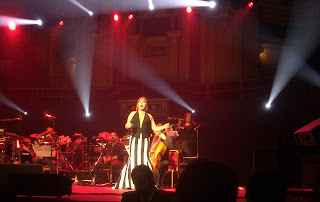 This entry is probably out of place in the events for Birmingham and West Midlands since it took place at the Royal Albert Hall in London. However, there were a fair few good folk from Birmingham in attendance so here are the details. 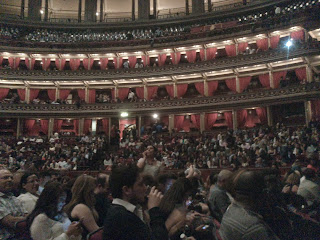 Sezen Aksu is an icon of Turkish pop and classical music. Along with Zeki Müren and Ajda Pekan there is really on other Turkish artist at this level. With a career that has being going strong since the 1970's this is her third time at the Royal Albert Hall. Only one other major Turkish artist - Zeki Müren has played here at this prestigious venue. 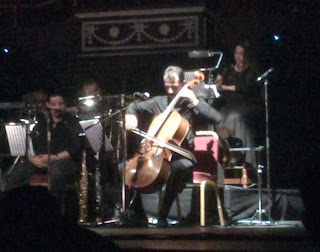 Playing a mix of classical music and pop songs Sezen Aksu was on form and both entertaining and diverse in her delivery of a mix of her greatest tracks. Sezen Aksu has sold over 40 million albums. 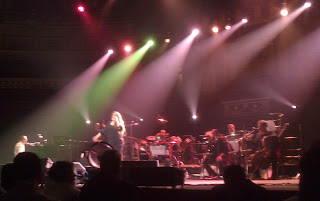 The concert in London took place on Saturday 6th October 2013 to a packed audience at the Royal Albert Hall. For more photos click here.

All events are moderated and need to be approved prior to publication so please do not waste your time attempting to post irrelevant events that are unlikely to get approval.

All events need to be taking place in Birmingham or the West Midlands. 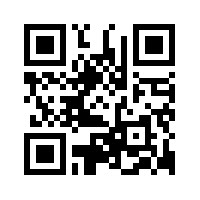